Indigenous Australians, or better known as Aboriginal people have lived in Australia since the beginning of time. There are many stories of dreamtimes’ since the beginning of time that tell beautiful stories of how Australia was created. A constant creature within the dreamtime is the Rainbow Serpent; a giant rainbow snake that formed the main rivers through-out Australia when he slithered across the land in search of water to the oceans. The water in Australia is said to be blessed by the Rainbow Serpent, as water is one of the necessities of life. Without the Great Artisian Basin, a body of water under the Australian Earth, Opal would not have been formed. There are therefor great connections between the Rainbow Serpant at the Opals of Australia. Australian Opal has been discovered in many Aboriginal tribal communities including Andamooka, Wallangulla (or better known as Lightning Ridge) and from Central Queensland. Because of this, there are various dream time stories of how opal was formed.

For the Aboriginal inhabited land around Andamooka in South Australia, opal was created when their ancestral being was sent to the Earth via a great rainbow. Where the rainbow connected with the land, great rocks and pebbles formed and glittered in the sun with all the colours of the rainbow and opals were born in the Dreamtime.

With tribes gathered, the Dreamtime creator explained the laws of the land, the people, and the land, laws that needed to be followed to establish their way of life. The outcrops of opal were sacred and, due to their mystical properties, were to be used for ceremony in the belief that the rainbow would appear again one day.

For the Yuwaalaraay people from around the Wallangulla (Lightning Ridge) area of NSW, their dreaming involves a crocodile named Gurria.

The supreme spirit Bhiamie and his two wives Birring Ooloo, mother nature, and Cunnum-Biellie, law maker/teacher, went for a swim in a spring while travelling through the outback but were unaware Gurria followed them as he coveted their spirits.

Gurria swallowed both women and swam down the Narran River but Bhiamie tracked Gurria to a lake, speared him at Weetalibah water crossing, and as Gurria lay dying, rolled over and his squirming created two holes one by his tail (Coocoran Lake) and one by his nose (Angledool Lake).

As Gurria lay dying, it rained and a rainbow appeared. The colors of the rainbow were trapped in the crocodile’s scales, and with it, opal was formed in the ground. Bhiamie freed his wives from Gurria amd with the help of Ghee-jar, a little black ant, brought them back to life.

A dreaming from Central Queensland tells the story of the ‘weeping opal’, and comes from a time when a giant opal ruled overt the land and its people when the world was young. This Aboriginal ancestor came to being after two tribes had been warring for so long that their weapons were either broken or lost so the warriors started to hurl boulders at each other.

One warrior threw a boulder so hard that flow skyward and got stuck in the sky. The boulder started to expand until it burst and revealed the colours of a huge opal. As the opal sprit saw the ravages of the war between the two tribes, tears streamed down as a rainstorm. When the sun shone to reveal the colours of the tears, the survivors of the war saw their first rainbow.

Since then, to the Aborigines, when a rainbow appears, it is a sign that someone had committed a crime against the tribal laws and the tears of the opal were falling in sorrow.

Indigenous Australians, or better known as Aboriginal people have lived in Australia since the beginning of time. There are many

How are Opals made? Opal is formed from a solution of silicon dioxide and water. As water runs down through 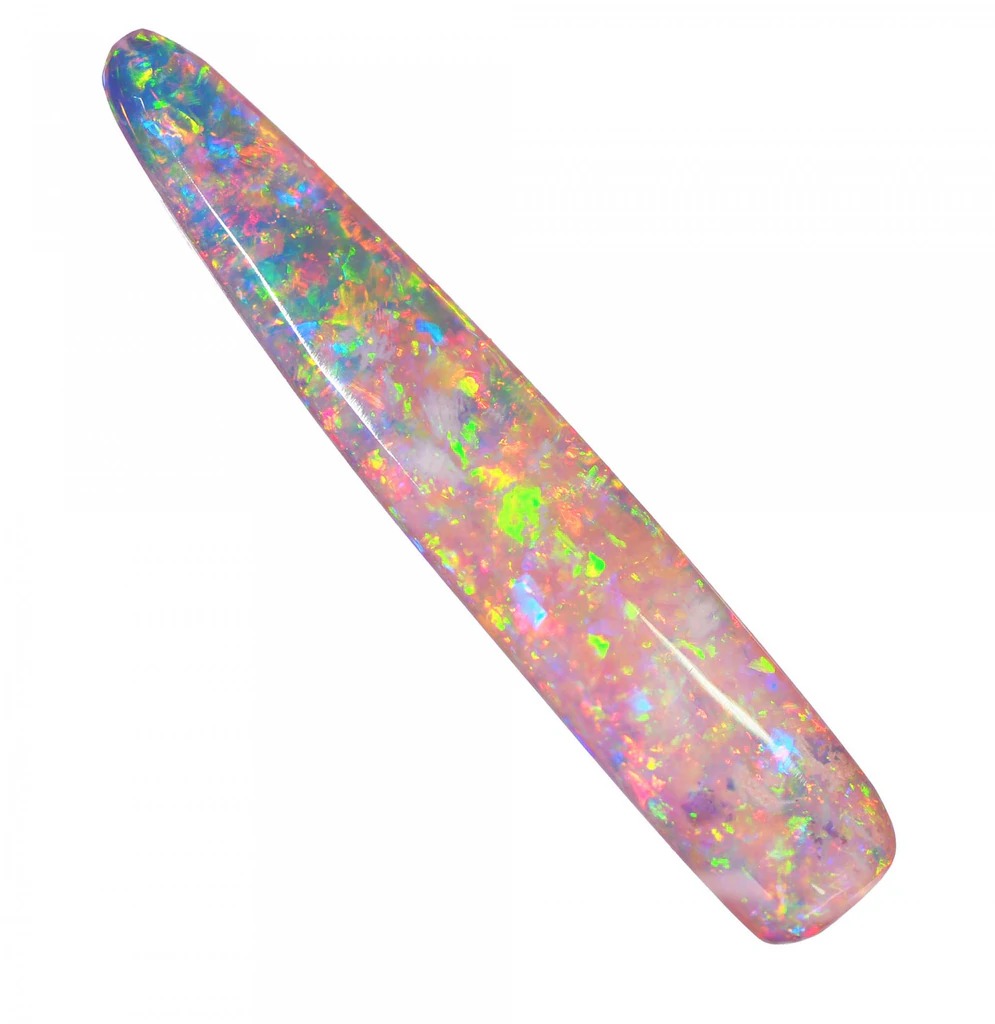 Belemnite is an opalised, fossilised squid that has been discovered mainly in Coober Pedy, South Australia. Formed over approx. 100 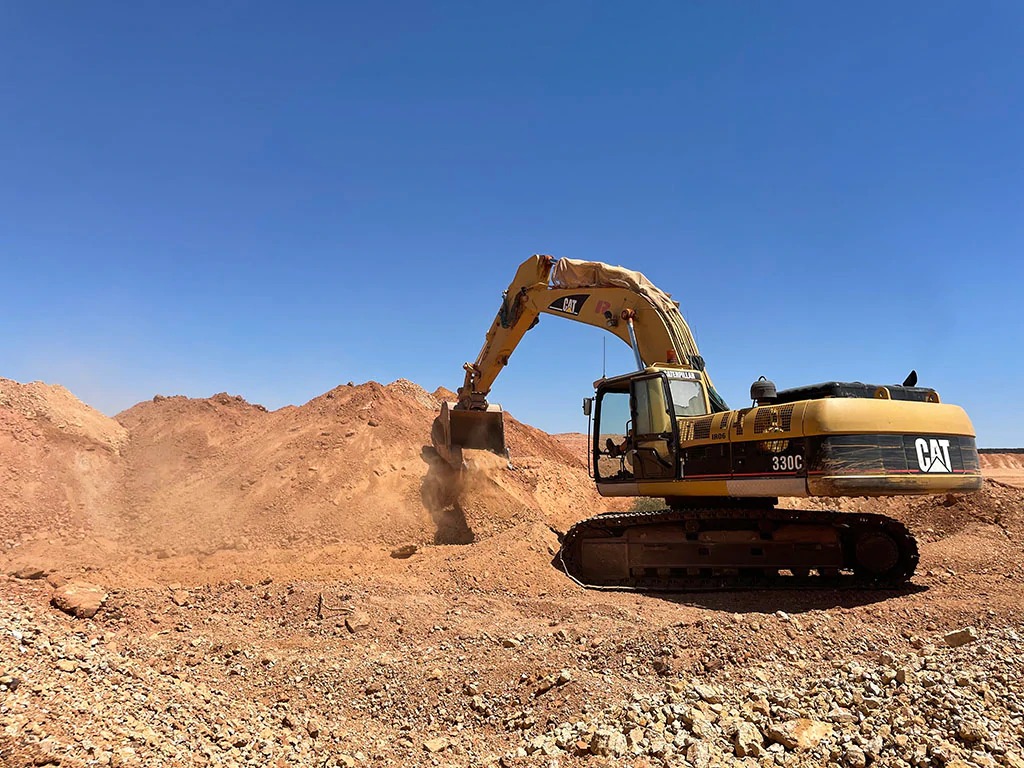 I recently had the great pleasure of being able to visit some friends in the opal industries Boulder Opal mine.